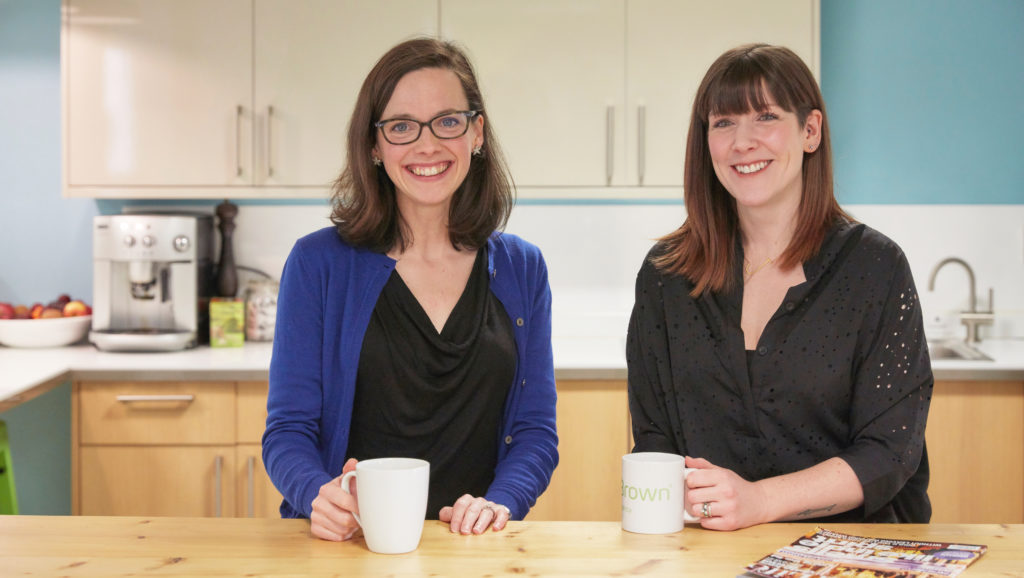 An eclectic music scene. Bustling city vibe. Street art. Lively markets. Community spirit. Endless bars and restaurants. And, of course, Banksy. Bristol is overflowing with fun things to do and see. So, it’s no wonder The Sunday Times named it the UK’s most desirable place to live in 2017.

Here are five reasons why we love this brilliant city, and why it’s the perfect place for anyone looking to relocate.

1. Bristol vs. London: the benefits of working in Bristol

It goes without saying that London has much to offer those looking to grow their careers. But it’s not the only option for growth. Bristol is a hub for professional services and the creative industry. That’s why companies (like ForrestBrown) are choosing to set up further west.

We’re an award-winning tax consultancy specialising in research and development (R&D) tax credits. Even though we’re smaller than the Big Four, we punch well above our weight. And because we’re not hidden in the shadows of giant companies that dominate the capital, it means we’re free to be ourselves. So, instead of leading with numbers, we lead with innovation and are more like a creative agency than a firm of chartered tax advisers.

2. ForrestBrown-ers have made the move – and haven’t looked back

Many of own employees are former Londoners. Here we talk to two of them, who funnily enough are both called Jenny. Jennifer Leake (above left) and Jenny Tragner (above right) both decided to leave their Big Four jobs in London in exchange for a career here at ForrestBrown.

But what is it that drew these two intrepid explorers to Bristol?

Jennifer, one of our tax managers, who left her role at Deloitte tells us: “I’m originally from Yorkshire. I moved to London because that’s where I thought the best jobs were. It was exciting for a few years, and then it eventually lost its sparkle. I soon realised that London is expensive, polluted, and my commute was over an hour each day.”

Jenny T agrees: “After 10 years in the Big Four environment, I wanted a new challenge. I wanted to get out of the Big Four bubble, and see if there were more exciting opportunities at a smaller firm.”

By taking that initial risk, ditching the big city for Bristol, both found the life they were looking for. Jennifer feels that Bristol has more on offer because “it’s about time and quality of life. I think when you live in London you get into the mindset that everything is happening in London and nothing outside matters. Bristol has so much to offer, and it’s only an hour and a half from the capital.”

All three? Yes. As well as a vibrant city centre, Bristol is also surrounded by coastlines and countryside. As part of the West Country, we’re perfectly situated for trips to the Cotswolds, Somerset, Cornwall and Devon. And the picturesque beauty of Wales is just a stone’s throw away as well.

If scenery is what you’re after, Bristol also happens to boast Europe’s largest hot air balloon fiesta. It’s a unique opportunity to experience a bird’s-eye view of this amazing city.

Bristol is one of the Top 10 happiest cities to work in. Why? We think it’s down to our culture. Bristol is vibrant and creative – brimming with independent businesses (ForrestBrown being one of them).

We’ve got top-quality street food, like the award-winning Bristol Eats. Plenty of local beers (just look in our beer fridge to find out how much we love those). And an abundance of independent music and vintage shops.

If that’s not enough local business to keep you occupied, take a trip to CARGO. Located in Whapping Wharf, by the city’s waterfront, this retail yard is made up entirely of shipping containers. So, whether you’re after bubble tea, tacos, flowers, a haircut, or anything in between, CARGO is the place to really discover our proudly independent culture.

5. We love our art and entertainment

As if career opportunities, amazing scenery and a great culture weren’t enough, the music here is just as impressive. With innovations in trip-hop and drum and bass, thanks to local bands like Massive Attack and Portishead, we’re renowned for our underground music scene. And it’s not just the artists that are diverse. From an ex cargo ship to a former church, we’ve got the venues to match as well.

As for our artistic heritage, we’re considered the street art capital of Europe. Just walk around the brightly coloured streets of Stokes Croft and you’ll spot some of Banksy’s most famous pieces. And if that doesn’t cut it, there’s always Upfest – our annual urban paint festival that sees over 450 artists paint live in front of huge crowds.

Make your mark with a career in Bristol

Those are just five reasons to love Bristol – we could go on. If any of them caught your eye, what are you waiting for? It’s time to become a career trailblazer, move out west, and discover the new world of opportunities that Bristol has to offer.

We’re always on the lookout for new talent. So if you’re thinking “where next?”, or simply have a question about what life is like at ForrestBrown, or indeed in Bristol, we’d love to hear from you.