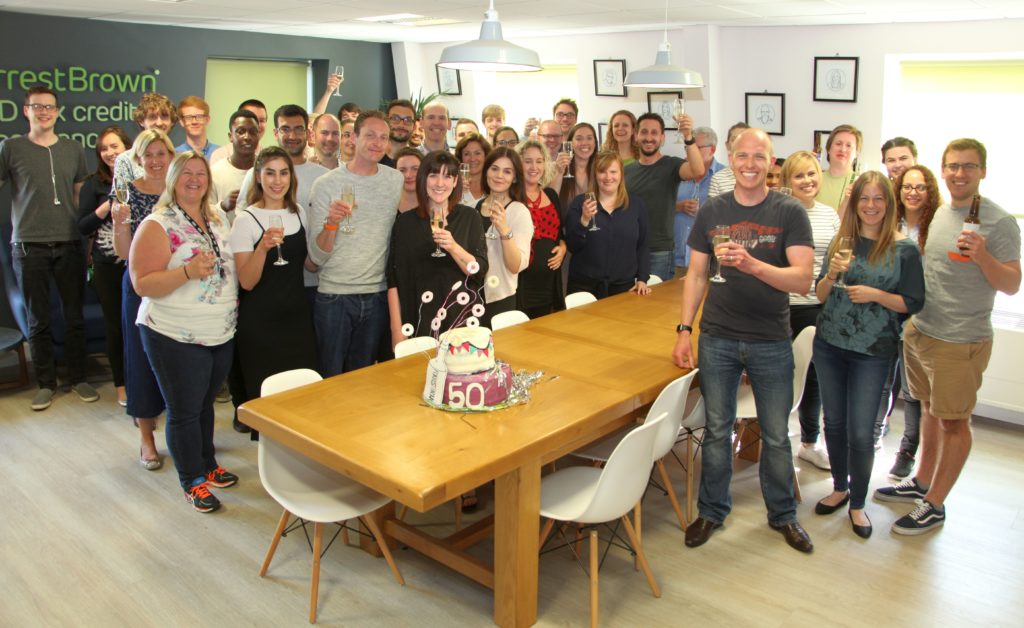 Something special just happened at ForrestBrown. We just hired our 50th team member and we’re bursting with pride. We have grown so fast, we still feel like a start-up. But we pack a pretty powerful punch in the tax world now. And we have huge ambition to grow. Here is the story of our rise to a 50-strong team, as told by five team members who have joined over the last three and a bit years.

I have been here since day one when we were working in a shared office. I was 26 and had a solid career going at a large firm of solicitors. But I could see the opportunity to help innovative businesses grow at ForrestBrown, so I joined Simon.

Right from the start I was doing a million things at once. Refining my knowledge of R&D tax credits, meeting clients, preparing claims, presenting at events… And I loved it. I still have loads on today, it’s just a different to-do list.

The company has been the perfect platform for me to show my potential. I have developed alongside it: tax manager, senior tax manager and now director. Most recently, I have just won the prestigious Rising Star Award at the Taxation Awards 2017, and I think that says it all about ForrestBrown – you get a chance to shine! 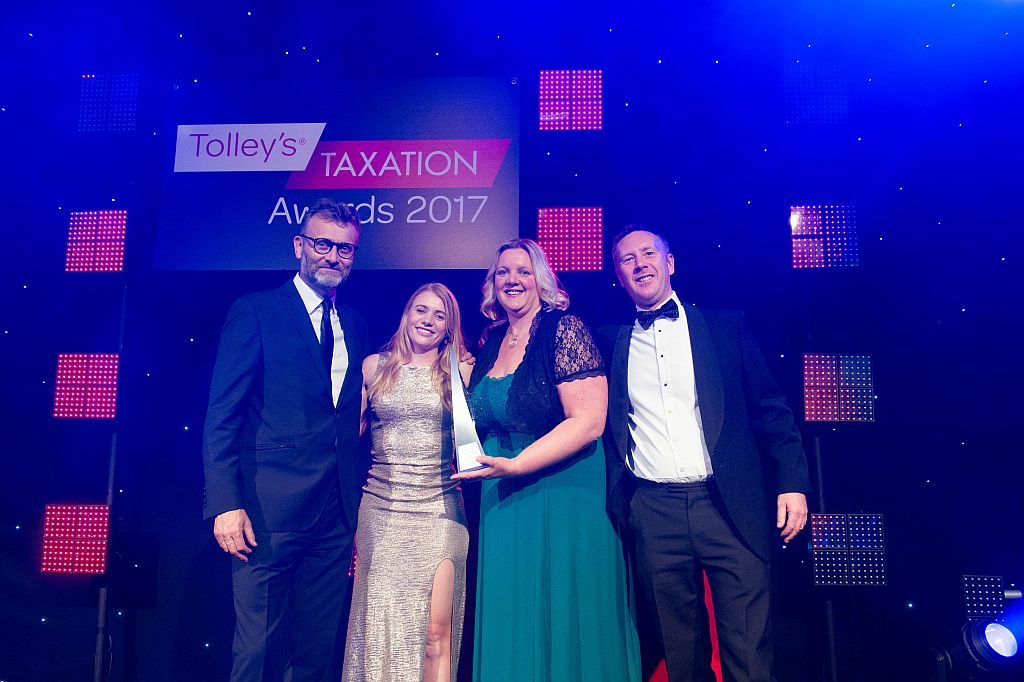 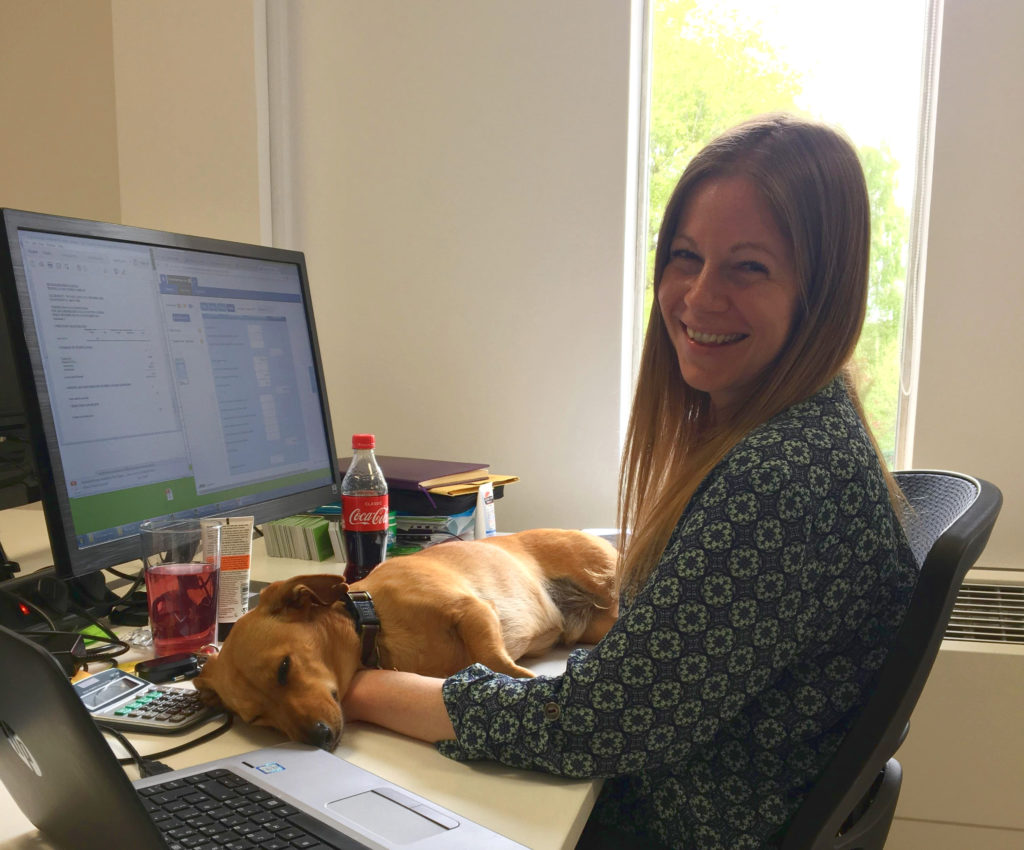 I joined in 2014. Back then it was a really small team, and just about all of us had worked together previously at one tax firm or another which made it easy to get up to speed.

We were in a small shop-front office in the charming Alma Vale Road. We outgrew the ground floor of that very quickly and then started taking over the other floors. There was a real sense of dynamism that has never stopped.

We are in a much bigger office now. But the company has been able to retain that sense of close-knit camaraderie by adopting a crew structure. That sees everyone split into crews who work closely together.

My favourite thing about working here is that everyone has a voice. No matter whether you are a director or a tax associate, if you have a good idea you will be listened to. 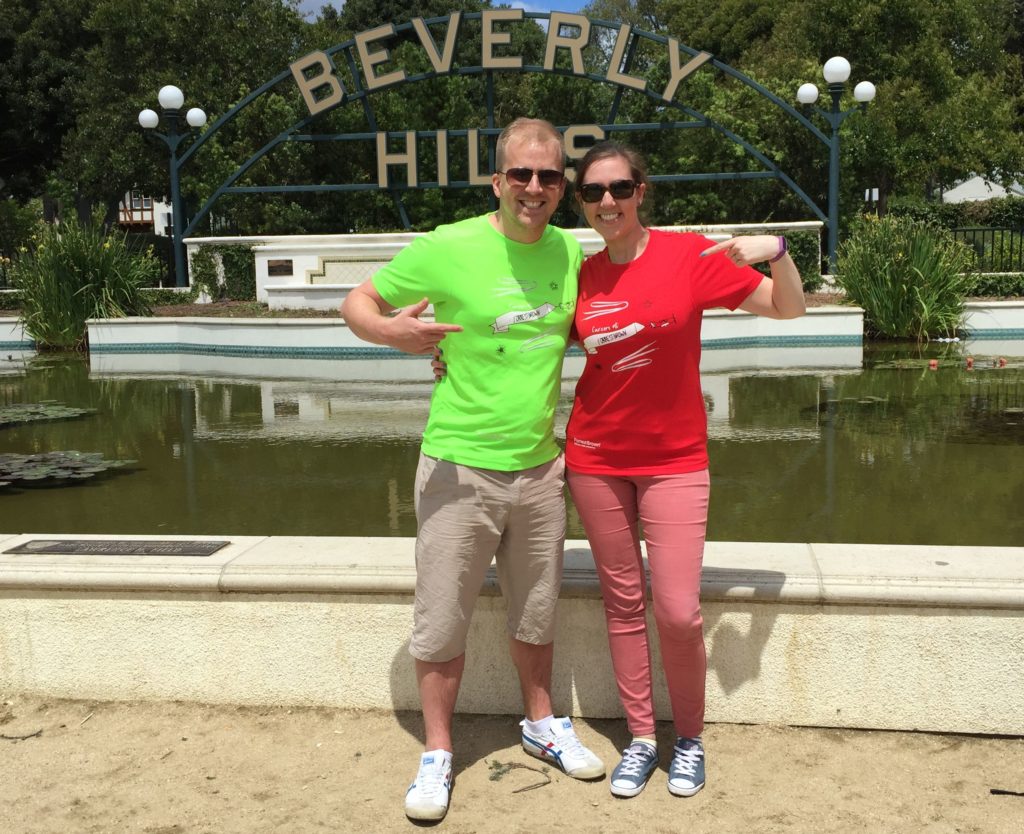 Leanne (above right) representing ForrestBrown on her honeymoon.

My role was a new one at ForrestBrown and a sign of the growth that was, and still is, happening. In addition to looking after the legal side of things, I also take care of HR and recruitment. We’ve recruited 29 people since I joined, so I’ve been busy!

I’ve particularly enjoyed our recent emphasis on recruiting tax associates. Identifying new talent to develop within the tax industry is very satisfying. And alongside that, seeing our own Learning Lab evolve to be able to cope with the number of professionals going through it. It’s an impressive in-house training structure.

Our careers website is the next stage of a recruitment plan and it was exciting to see it launch, having been involved in its creation.

One thing I’ve noticed at ForrestBrown is that every role is recognised as important to delivering our service. We are all given the opportunity to reach our full potential. As long as you deliver your core activities, you can take your role wherever you want, and I love seeing people flourish. 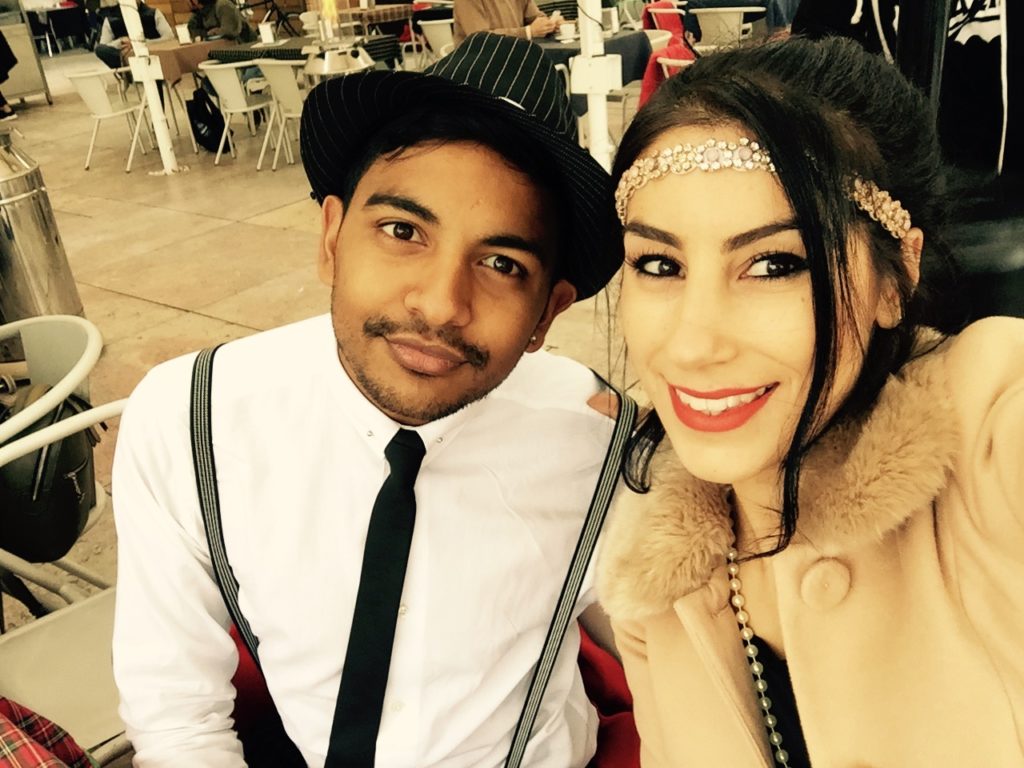 Daniel (above left) at the ForrestBrown Christmas party

I moved from London to join ForrestBrown six months ago. I was working in expat tax and ForrestBrown were not on my radar until a friend told me to check them out.

When I did I was intrigued. I was attracted to the fact they were a small but growing company, and by all the awards they had won. Until then, I had only worked at huge firms. It was clear ForrestBrown were going places and there was a strong appeal in becoming part of their journey.

I loved the fact that in my first week I was trusted to accompany senior colleagues to go out and see clients. Most companies wouldn’t do that. I was surprised by the range of clients we work with. I imagined it would just be tech companies, but very quickly I was working with other sectors like manufacturing and food.

My favourite part of the job is that you get to take ownership of your clients and be accountable. And, also seeing the tangible results of our work. Last week, one of my clients moved into a new factory, thanks to the R&D tax credit we delivered. 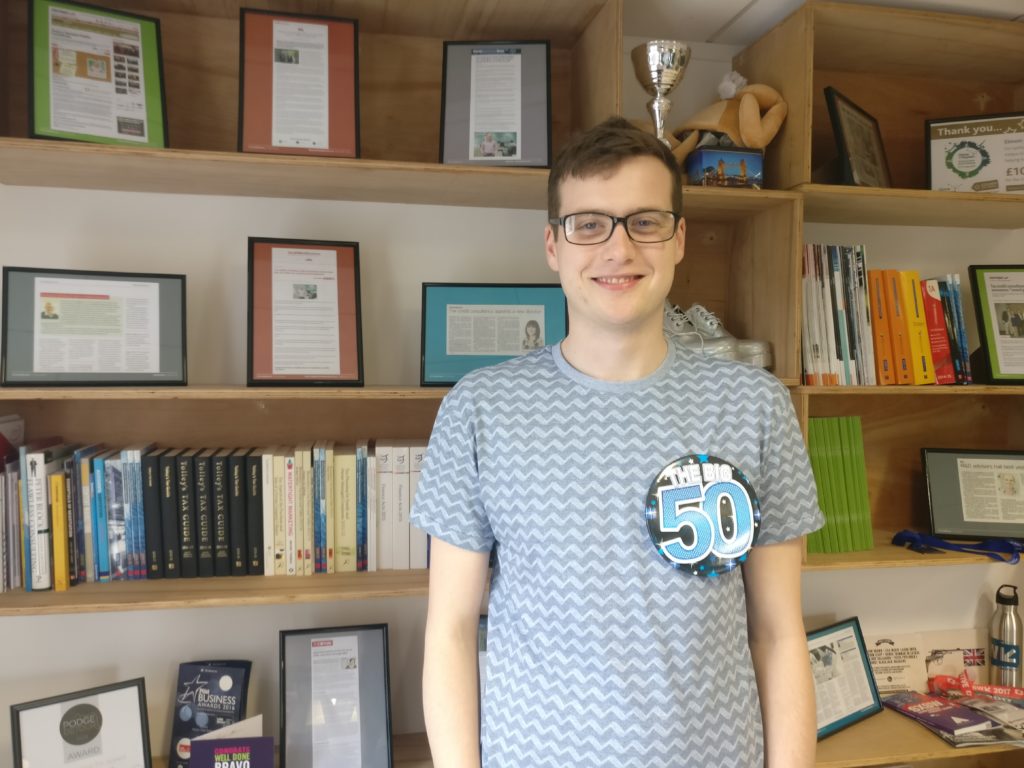 I identified a while ago that I wanted to move into business development. That was why I moved from an account management role into recruitment. When I heard of the new opportunity at ForrestBrown I looked them up.

I knew straight away that I wanted to work for them. The growth that I read about on their website was unreal. They looked such an exciting company to work for.

I prepared so hard for the interview, cramming as much information as I could beforehand. I actually had another interview elsewhere two hours later, but did zero preparation for that because I wanted to come to ForrestBrown so much. I did not want to cloud my mind with any other companies. It may have been putting all my eggs in one basket, but it worked because I was offered the job the next day.

I’m in week one and am itching to get stuck in. I have so many ideas and am looking forward to making a contribution.

Come and join us

We are not stopping at 50. If you believe you’d feel proud to share in our common purpose to help innovative businesses grow, we’d love to hear from you. Get in touch.